Our expert sales staff have the knowledge, experience and vision to help you with your Power Generation requirements.

The DRPI System monitors and displays all control rod position information in the reactor core.

Critical to plant safety and operations, the system provides alarms to plant operators for a dropped control rod, and sends rod position data to the plant computer. Compared to analog RPI System, the DRPI System improves the precision of rod position detection and display. The Mitsubishi DRPI is implemented with the digital nuclear Instrumentation and Control (I&C) platform MELTAC®. 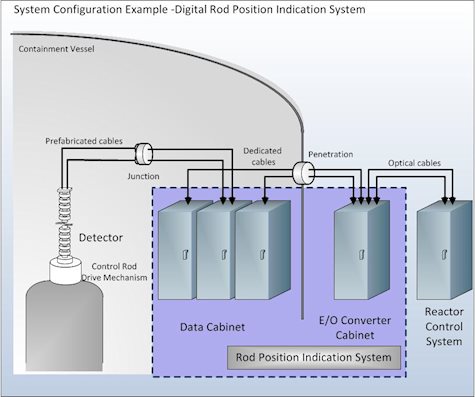 The Mitsubishi DRPI System is designed to minimize the effects of varying ambient temperature and magnetic permeability of the rod drive shafts. 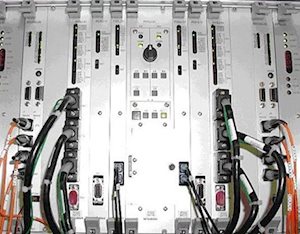 Built around a common controller for both safety and non-safety related plant control functions. 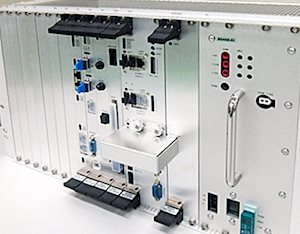 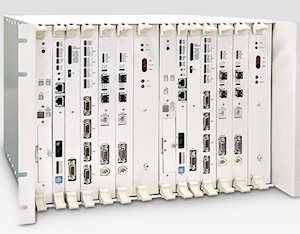 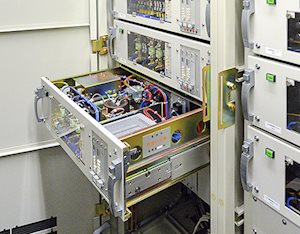 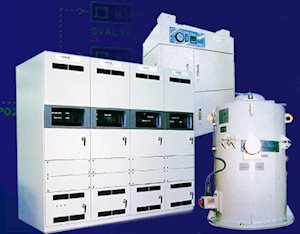 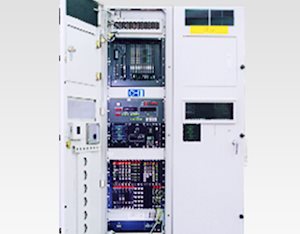 An advanced design that allows for easier calibration and error detection with increased reliability and maintainability. 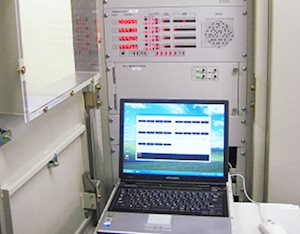 Measures neutron flux distribution in the reactor core and provides input to the core management computer. 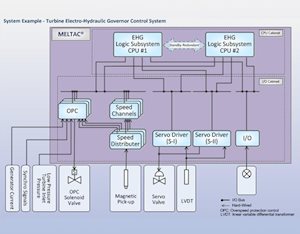 Manages steam flow to the turbine and can be applied to a variety of turbine generator system designs. 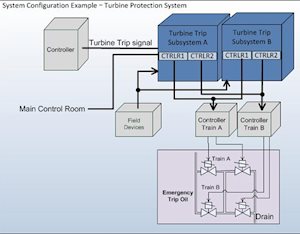 Providing an additional independent protection function for the steam turbine and generator. 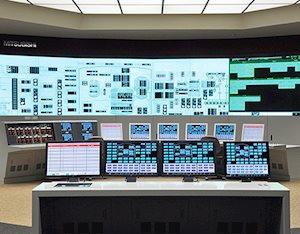 A flexible operator interface that improves the connection between the control room and facility monitoring systems.

Energy systems to power a safe, sustainable, and secure future

Our expert sales staff have the knowledge, experience and vision to help you with your Power Generation requirements.